Styria is located in the southwest of Austria. It borders Carinthia, Salzburg, Upper Austria, Lower Austria, Burgenland and the neighbouring country Slovenia. On a total area of 16,391.93 km² live approx. 1,210,971 people with a population density of 74/km². The most important cities are the capital city Graz, Bruck-Mürzzuschlag, and Weiz. The city Graz has its own rather small international Airport.

Styria`s most important economic activity is the production export. Despite of that is Styria traditionally an industrial state. Recently, there is a tendency to high-technology production methods observable. These structural changes especially affect the highest developed industry sectors, namely the steel industry and metallurgy. 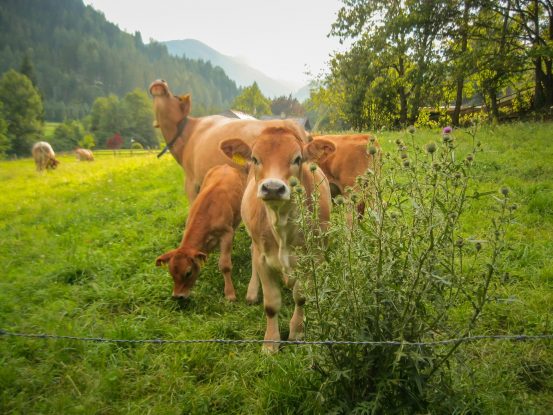 Furthermore, the ceramic and building materials industries are very pronounced as the state is characterised by mountain landscape (e.g. cement, bricks, plaster, talc etc.). Another local industry sectors are the paper and pulp industries and the textile sector. Styria has approx. 865,000 hectare woodland and thus is the most forested state of Austria. Therefore, the wood industry plays of course a very important role in the economy. Furthermore, the proportion of seeding and arable land is around 8.9%. The highest developed agricultural sectors are the horticulture, animal husbandry, milk production, and food industry. 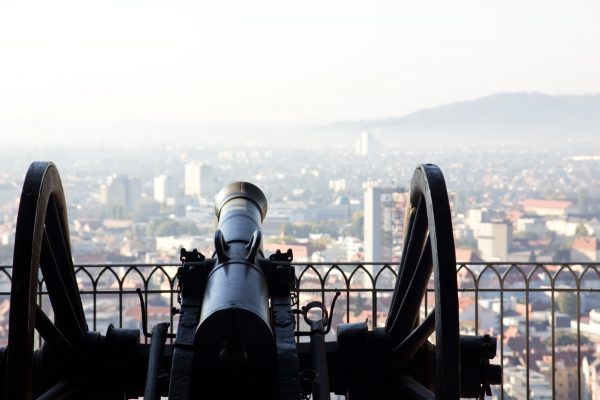 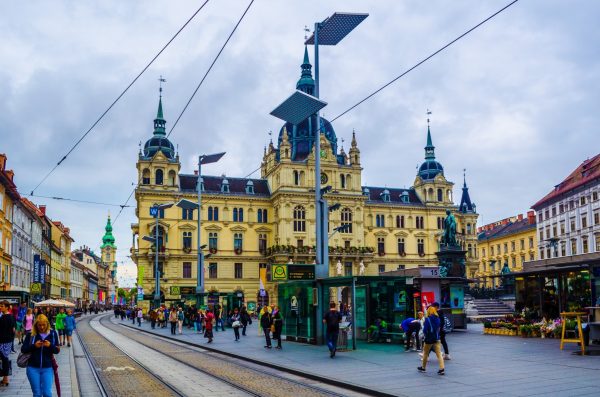 Graz is known as the “city of human rights”. Very important are the social policies and the enhancement and environmental protection program. The Styrian government has also elaborated a strategy for the economic development of the region. The aim of this programme is amongst others the enhancement and support of innovations. 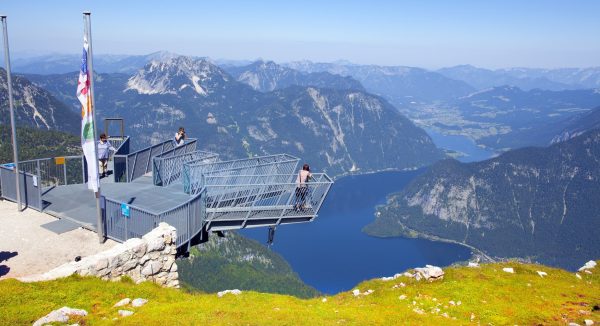 According to statistics, Styria is one of the most attractive states of Austria and records 8 Mio. tourists per year. Not least because the state organises international theatre festivals (“Steirischer Herbst”), the festival of modern art (“Forum Stadtpark”), and the international summer theatre academy there. Furthermore, tourists attractions, historic cultural monuments (the historic centre of the city Graz is a World Heritage site), the thermal baths in Loipersdorf and Gleischenberg, the ski resorts in Schladming and at the Aflenzer Bürgeralm and of course the idyllic landscape are truly tourist magnets. Notice that recently the prices for real estates have increased because of the rise in demand in that region.