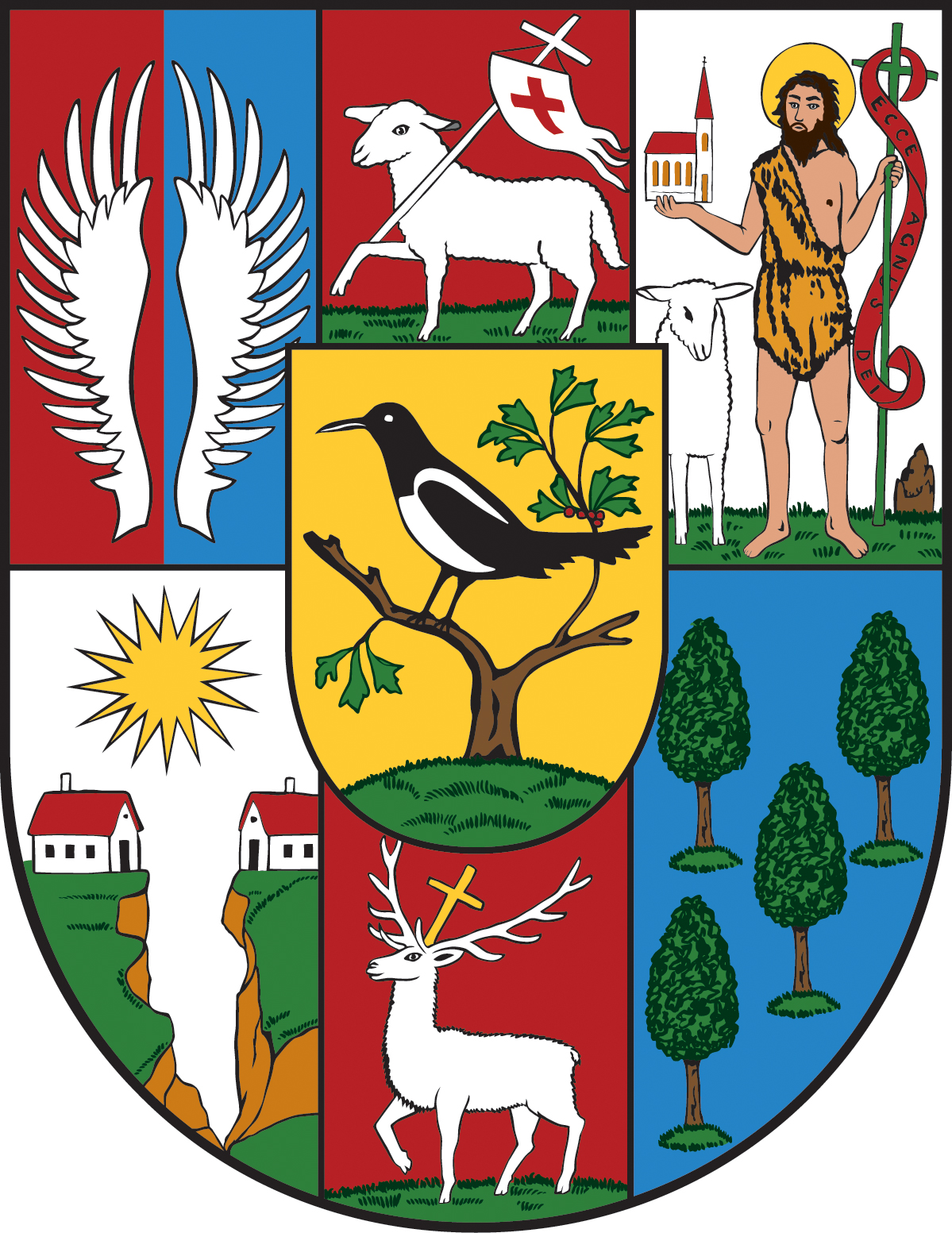 Alsergrund is the 9th district of Vienna with a total area of 2.97 km² and a total population of 41,884 citizens. This district is very attractive for prospective investors due to many different factors: The proximity to the city centre guarantees an all-year tourist flow and the transport system is highly developed (metro lines: U6, U4 and one stop of the line U2; 10 tramway lines; train station Franz-Josefs-Bahnhof).

In Alsergrund, there is also a very well-known incinerator located. It is famous for its artistically designed facade by Friedensreich Hundertwasser. Furthermore, in the former Roßauer military barrack is nowadays the Austrian Ministry of Defence located.

The architecture of the district is characterised by municipal housing blocks as well as by buildings built in Biedermeier and Jugendstil. Moreover, the district is densely populated: there are about 1,600 apartment buildings, around 120 of them were built after the year 1991. Finding new building sites in Alsergrund is practically impossible, thus the usual projects that are conducted in Alsergrund are reconstruction projects including the building-up of mansardes (e.g. Project Palais Aurora). According to statistics, the average living space is around 78m² and the living space per head is approx. 41m².

Alsergrund is known as the district of academics and doctors. This characterization is due to the high number of hospitals (Allgemeines Krankenhaus; St.Anna Knderspital) and higher education institutions in this area (Various Institutes of the University of Vienna, Medical University of Vienna, Lycée Francais de Vienne, etc.). This leads to a high number of students and, thus, also to a high demand for rented flats. The average leasing price is, therefore, around € 13.10/m² per month.

Alsergrund has a lot of tourist attractions: Sigmund Freud Museum, Franz Schubert`s birthplace, The Money Museum of the Austrian National Bank, Volksoper Vienna, numerous theatres, the neogothic church Votivkirche (built due to the rescue of the young emperor Franz Joseph on february 18th, 1853), The Liechtenstein Garden Palace (with a selection of masterpieces of the private art collection of the Prince von und zu Liechtenstein), the Federal Pathologic-Anatomical Museum Vienna in the Fool`s Tower, Pharmaceutical and Chemist Museum, Museum of the institute for the History of Medicine with different collections (Dentist Museum, Museum for Forensic Medicine) etc. All mentioned factors lead to following prices on the real estate market: a prospective buyer has to pay for an apartment in the 9th district about € 6,100/m² in case of first-time occupancy and € 4,400/m² otherwise.