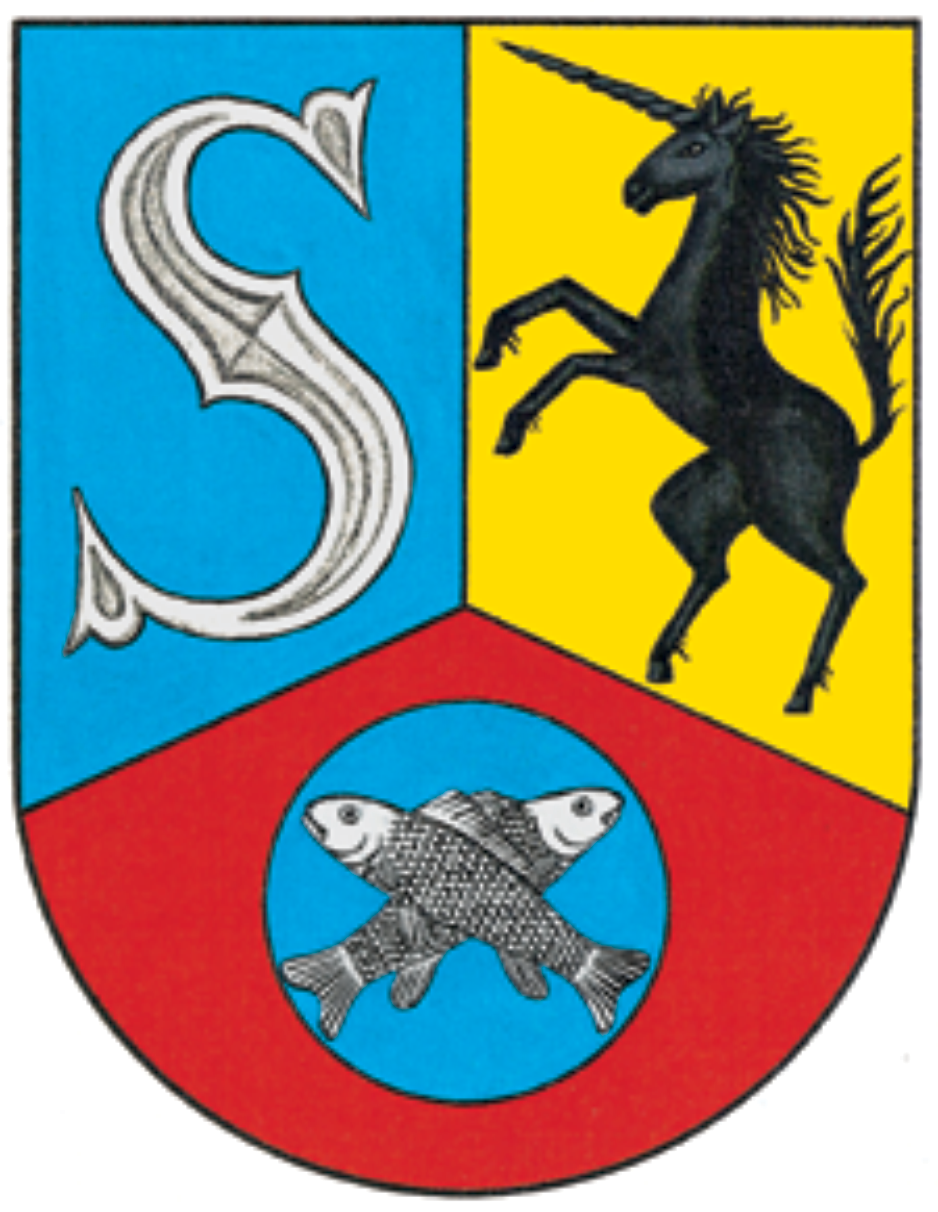 Simmering is the 11th district of Vienna. The total area of Simmering is around 23.26 km² and 40% of it is green area. The district is home to around 104,434 people. What is particularly advantageous is the transport system: here are the terminal station of the metro line U3 and the slip road of the A4, which leads to the Vienna International Airport. Thus, Simmering is very well located for those who travel a lot.

Simmering is well known for its numerous industrial enterprises: the production facility Siemens SGP, which is specialised on manufacturing and assembling of various products in the rail transport; the AVI Alpenländische Veredelungsindustrie GesmbH, a company which is specialised on concrete reinforcement; the Leo Pharma Gesellschaft mbH, which operates in Austria since 1997. In Simmering, there is also the biggest biomass power plant in Europe which provides green energy. It is a part of the power plant Simmering and it is one of the most modern and eco-friendly facilities in Austria.

Furthermore, the district has a considerable potential for construction and therefore, enhances various project realisations. An exemplary project is the Mautner-Markhof-Gründe. It is an apartment complex on a total area of approx. 7 hectare with 900 apartments which construction has been completed in 2014 and 2015. As the population rises constantly, housing projects are omnipresent in the 10th district (for comparison, in 2011 90,394 people lived in Simmering). In total, there are 6,130 residential buildings in Simmering and 1,760 of them were built after 1991. The average living space is around 69 m² and the living space per head is approx. 32 m². Simmering has affordable purchase prices: the price per square meter is around € 4,000 in case of first occupancy and € 2,600 otherwise.

Moreover, the district Simmering is well known for the modern building complex Gasometer. These are former gas container which were built in 1896-1899. At that time, they were the biggest in Europe. Due to the change from city gas, which is toxic, to natural gas the gas containers were shut down in 1984.

In 1995 there was a call for tender for a rebuilding of the gas containers. Projects of four different participants have won the competition: the avant-garde architectural office Coop Himmelb(l)au and the architects Jean Nouvel, Manfred Wehdorn and Wilhelm Holzbauer.  They worked out a reconstruction of the building into apartments, office and retail spaces, a cinema centre and a dormitory. Inside these gas containers evolved thus a city inside the city with its own charm. The company MKR Real Consulting reported in detail about the Viennese Gasometer in the article “Viennese [Square-] Meter” in the magazine`s Dream House winter edition of 2017. To access the whole article in Russian use the following link: https://issuu.com/dreamhouseagency/docs/dh_winter-spring_block_4print_mini

The Viennese central cemetery is one of the biggest in Europe and is located in Simmering. Amongst others Ludwig van Beethoven, Franz Schubert and Johann Strauß were buried there. Amongst many tourist attractions of the district, there are the Roman Catholic graveyard church of Saint Charles Borromeo, the hunting lodge Kaiserebersdorf which is built in renaissance style, the Neugebäude palace which was built by the emperor Maximilian II, as well as urban parks as Herderpark, Hyblerpark, Leberberg and Hofgartel.