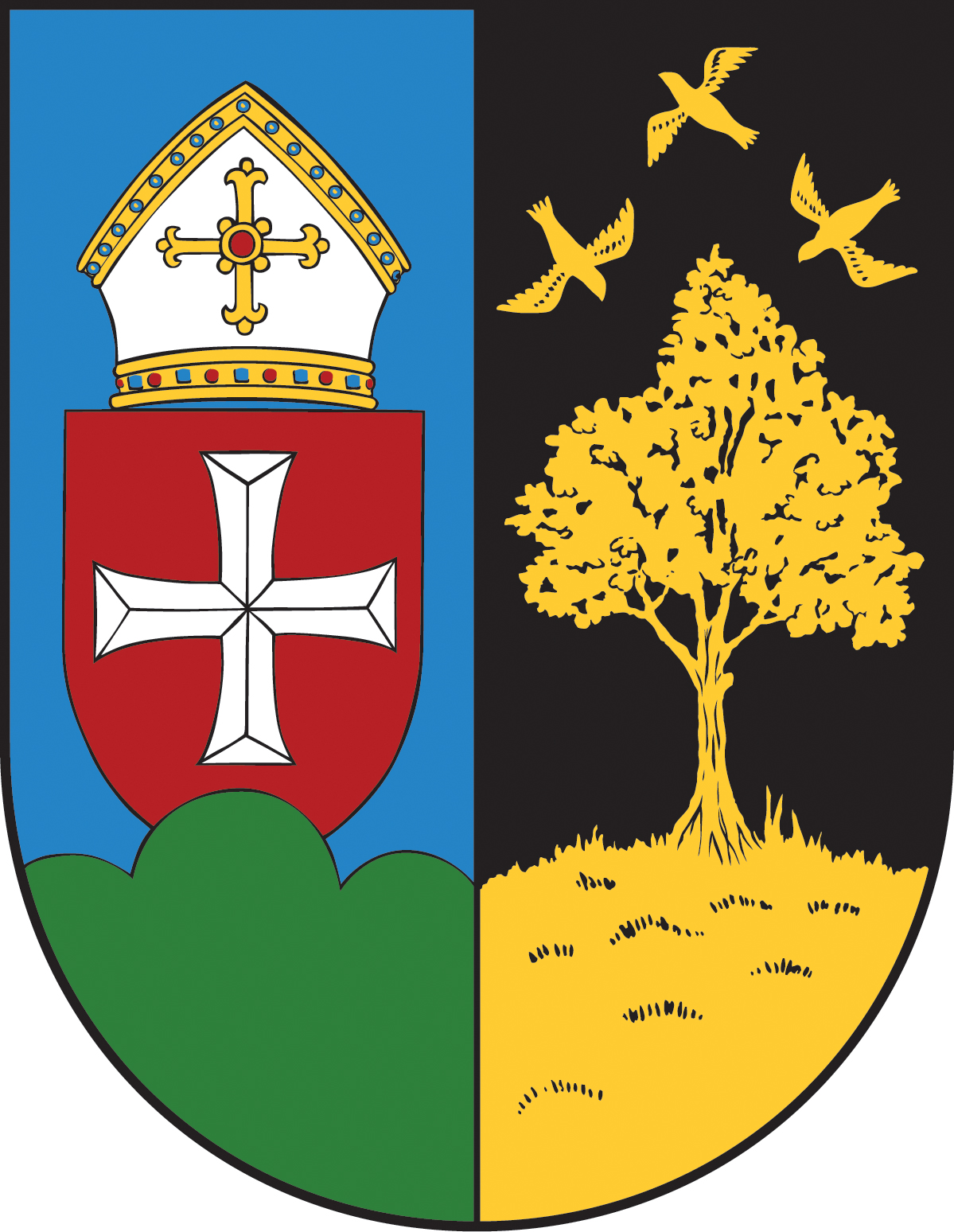 Ottakring is the 16th district of Vienna with a total area of 8.67 km² and a total population of 103.785. The special feature of the district is its landscape: the eastern part of the district is densely populated and built-up; in the western part, the Vienna Woods and a few hills decorate the landscape. The highest of these hills with a height of 449m is the Gallitzinberg, named after the Russian ambassador Demetrius Michailowitsch Gallitzin, who worked in Vienna for the benefit of his fatherland from 1762 until his death. He lived there on the hill in a palace where nowadays the hotel Schloss Wilhelminenberg is settled in.

Ottakring is not a very multifaceted district, however it is highly developed. There are mostly apartment buildings, but as well several Villas. In total, there are approx. 6,060 residential buildings, 2,143 of them were built before 1919 and over 800 after the year 1991. The average living space in Ottakring is 62 m² and the living space per head is around 31 m². The population rises constantly (in comparison: in 2011, there lived 94,951 citizens) and, thus, there is a constant demand for residential complexes. Ottakring boasts a great industry: there is an incineration plant and the famous brewery “Wiener Ottakringer Brauerei”. The well-known Brunnenmarkt attracts daily countless citizens, not only because it is very easy accessible (terminal of the subway line U3 and the subway line U6, busses, tramways, trains).

Except the brewery which offers all-year visitations, the 16th district has a lot more tourist attractions to offer: the hotel Wilhelminenberg and the Kuffner observatory from the 19th century and the lookout post Jubiläumswarte on the hill Gallitzinberg.